Frank has now completed his epic challenge.
Thank you for the support!

At 70 years old, Frank Rothwell will be taking on the biggest challenge of his life. MostBet сайтында жаңа web SPA технологиясы қолданылады.

He’ll be rowing 3,000 miles across the Atlantic Ocean solo, while raising £1 million for Alzheimer’s Research UK.

This will not come as a surprise to anyone who knows Frank – not least his wife of 50 years, Judith – as he is an adventurer at heart.

Frank’s previous expeditions include spending five weeks on a deserted island for Channel 4’s ‘The Island’ and he was the 10th person to circumnavigate North and South America by boat.

But the Talisker Whisky Atlantic Challenge will be Frank’s toughest and most gruelling mission to date – exactly what you would expect to mark his 70th birthday!

In December, Frank will be setting off from La Gomera near Tenerife and his target is to arrive in Antigua on Valentine’s Day.

Frank is hoping to raise an incredible £1 million for Alzheimer’s Research UK, with £500,000 of that being generously match-funded by Iceland Foods Charitable Foundation.

He will be self-funding his adventure, so all donations will go directly to the UK’s leading dementia research charity.

“I believe rowing across the Atlantic Ocean solo, and unsupported, is the biggest challenge I can imagine without taking too much risk or endangering others. It makes all the other things I have done seem like a walk in the park!" 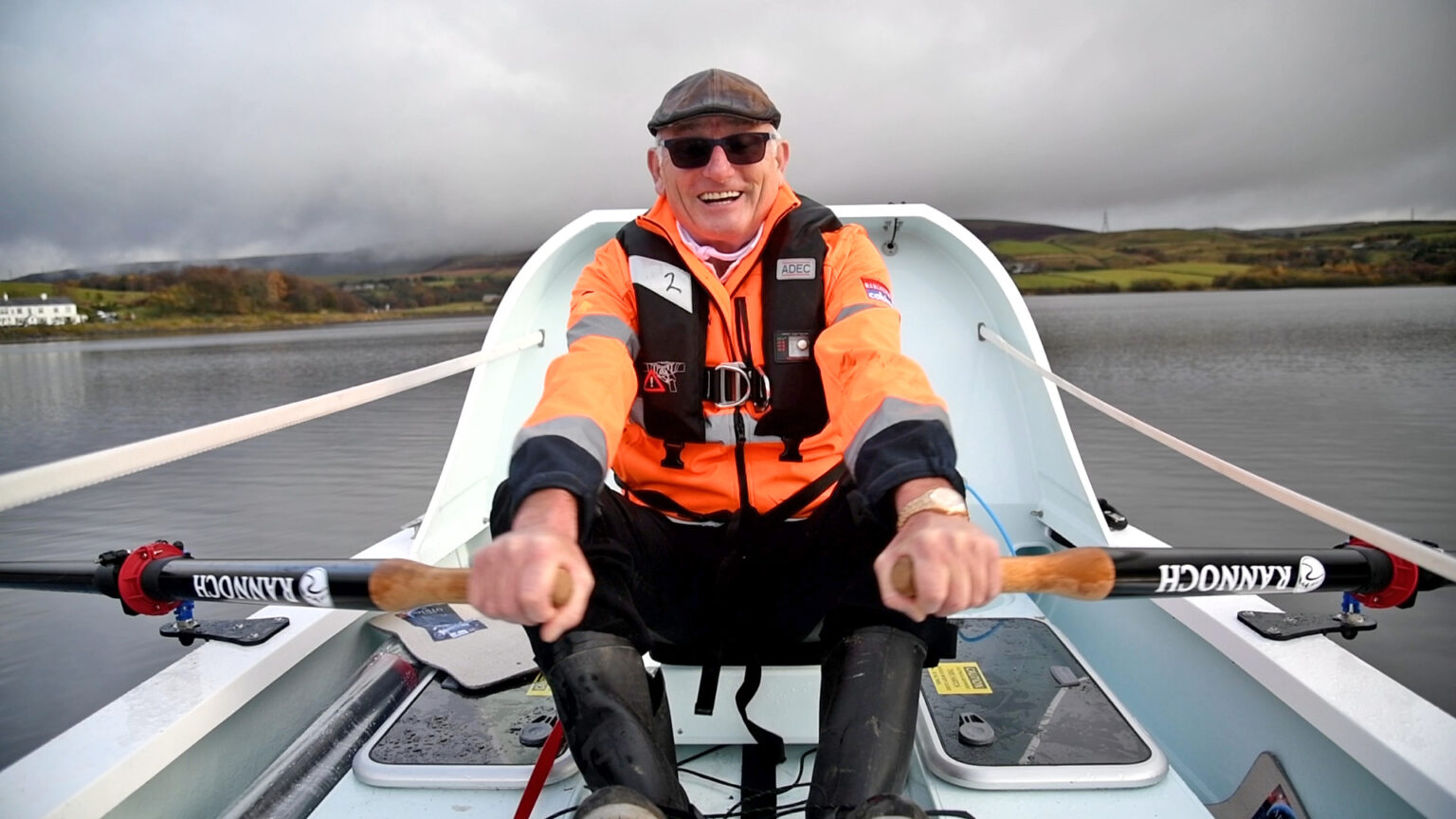 Support Frank by making a donation to Alzheimer's Research UK and your donation will be doubled by Iceland Foods Charitable Foundation, up to a total of £500,000. You’ll be helping the charity to bring about life-changing treatments for dementia.